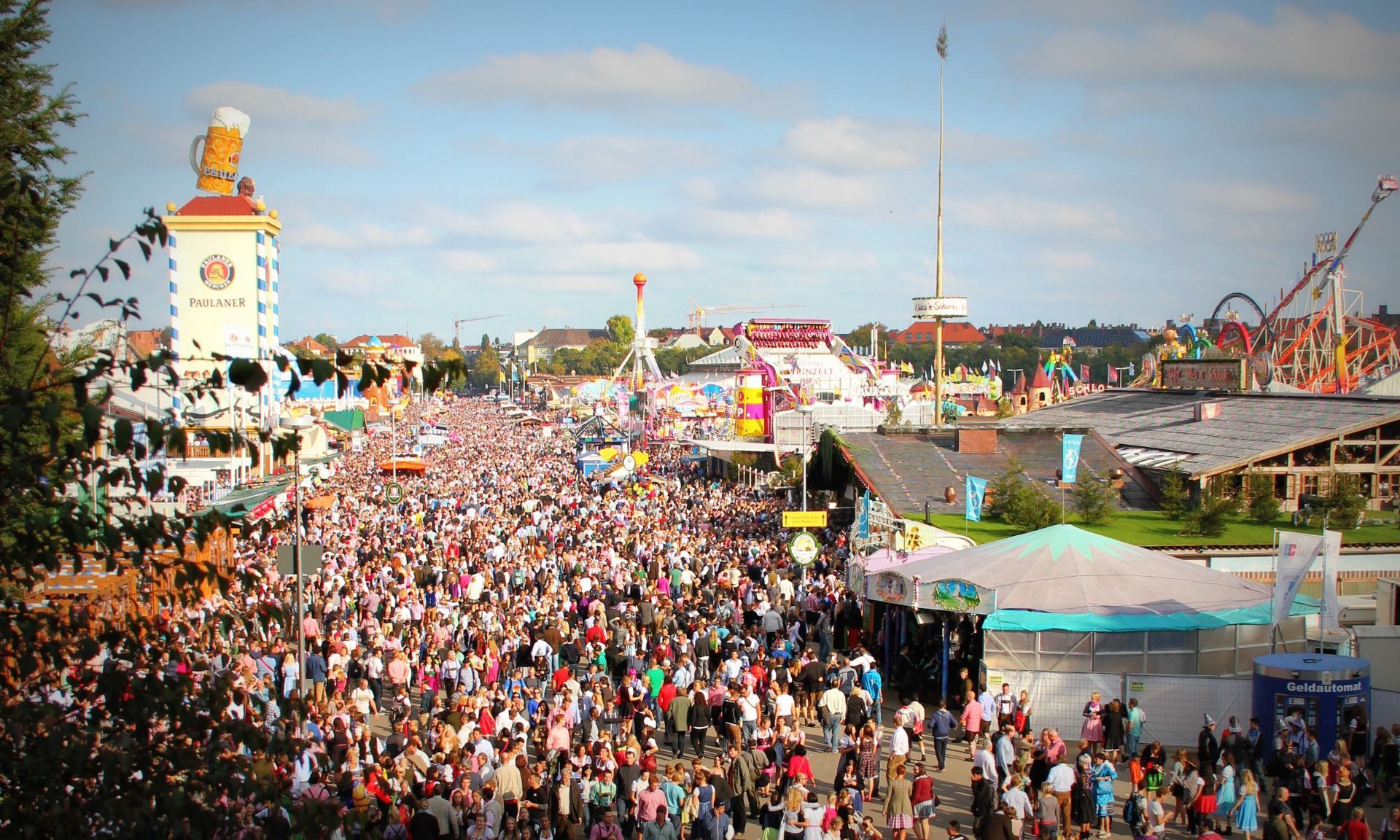 Octoberfest in September – and some more not so typical facts

Every year in September, the world's largest folk festival begins in Munich. 6.2 million visitors flock to this city in southern Germany – the big beer mugs are known all over the world. What else you need to know about the "Wiesn" you can find out here:

Tapping! The mayor of Munich taps the first barrel in the oldest tent, the Schottenhamel, punctually at 12 noon. The goal is to use as few blows as possible. The record holder is Christian Ude who needed only two strokes.

“Bavaria”: From the hill at the edge of the meadow, the mildly smiling patroness of Bavaria observes the 16-day bustle. If you want to see the Theresienwiese with her eyes, climb the 18.5 meter high statue on the spiral staircase. Inside her head are an observation deck and four viewing ports.

Gentian root schnapps: How many shots can a seasoned Bavarian drink in a day? Six to seven is often claimed. Whether showing off or not – one thing is certain: whoever has not yet lost his orientation will order Gentian root schnapps in a white beer tent as a nightcap. Then the round tents slowly rotate. Dangerous!

Native costume is "in." The Munich residents, but also more and more visitors from elsewhere, don a dirndl to stroll on the festival meadow. Whether the skirt is short or over the knee doesn’t matter; cleavage is what really counts.

Italian weekend. Help! The Romans are coming! Traditionally, the Italians conquer the Theresienwiese on the second weekend. To save hotel costs, they cross the Alps with their travel trailers, occupy the last free parking spaces days in advance, and enjoy “la dolce vita” on the main street.

There was something ... At the Oktoberfest, there is a lost-child site where friendly ladies and the boys and girls take care of each other until their parents pick them up. Next door, in the lost property office, 250 eye-glasses, 220 mobile phones, 350 keys, and three bikes were turned in last year.

Think snuff is just for old men? Here this nose stimulant enjoys widespread popularity. If you want to avoid nicotine or unattractive brown powder residues on your nose, you rely on glucose with peppermint, also called “Wiesnschnee” or “Wiesnkoks.”

Rudi? Sepp? Or would you prefer Hans-Georg? Which ox would you like to have? At the ox roasting, every animal turning slowly on the grill has a name.

"The decapitation of a living person by means of guillotine" has been causing the audience in the famous Wiesn Varieté to shudder since 1869.

Since it is too full on the meadow, dancing is banned, but it still won’t be boring.

Origin: In 1810, the first Oktoberfest took place to celebrate the wedding of Bavarian Crown Prince Ludwig to Princess Therese von Sachsen-Hilburghausen. The celebrations at the festival site, which was named the “Teresienwiese” in honor of the bride, began on the 12th and ended on the 17th of October. In the next few years, the festival was repeated, then later extended and celebrated earlier in hopes of better weather.

World record! The world record holder in the traditional carrying of multiple full beer mugs can lift up to 29 standard mugs and run 40 meters with them. A mug weighs 2.33 kilos.

XXS. The smallest but also one of the most charming attractions is the flea circus of Peter Mathes. The tamer arrives with a 60-member team of tiny acrobats.