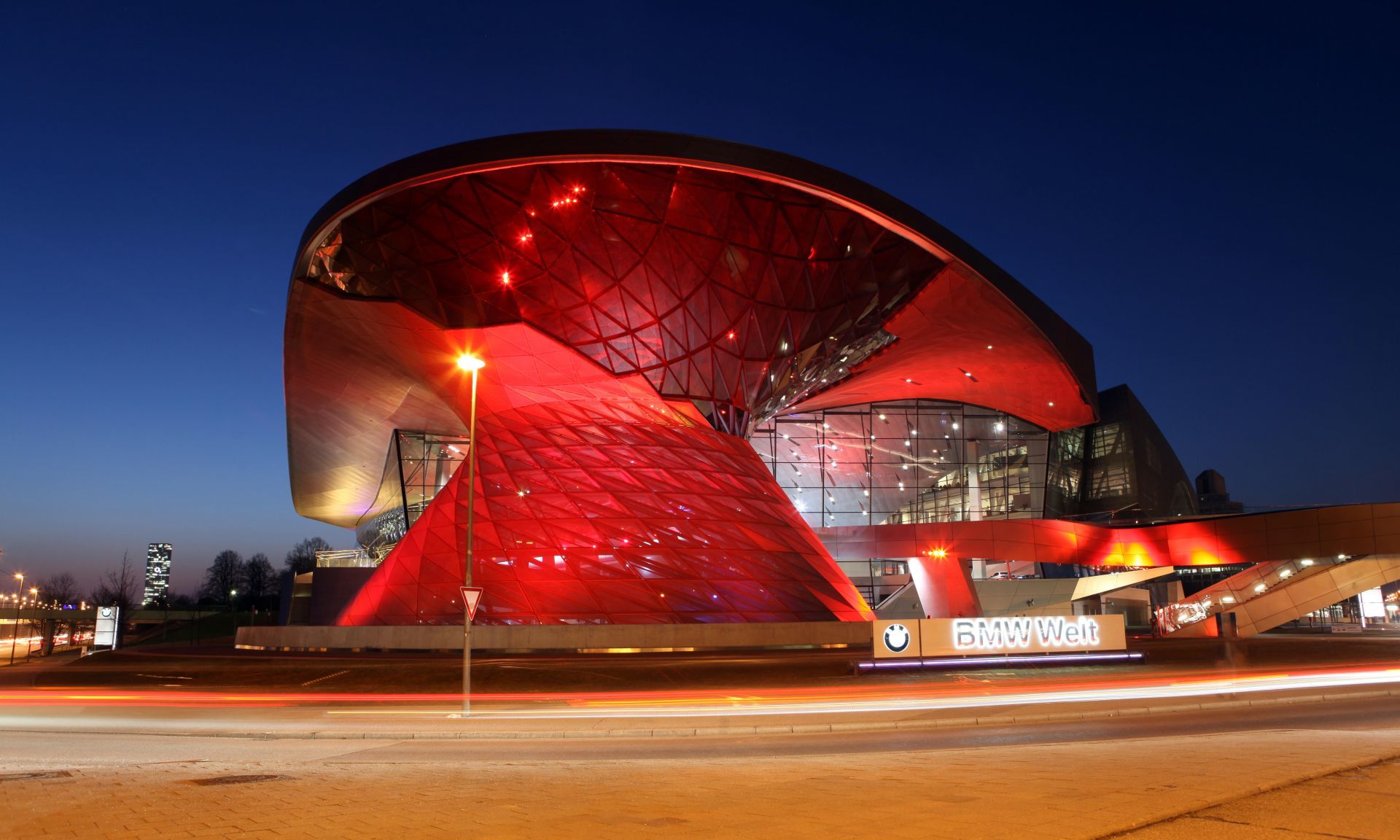 From the Isetta to the roadster - on polished paved roads, visitors to the BMW Museum are guided through the history of the Bavarian motor factories.

Only on the first day did Georg Huber's BMW 520 look so beautiful: Chamonix-white, with steel rims and leather seats, a dream. On the second day, his son, Michael, ran the brand new car into a concrete pillar at the gate entrance. Result: a huge dent in the fender and some ugly scratches. Georg Huber was pretty pissed.
That was 1972, a long time ago. Today, father and son are visiting the BMW Museum in Munich together. Not far from the entrance, an identical model is mounted on a beam at a height of two meters. The first BMW 5 series, explains the info board. "This is exactly like mine, but mirror polished and undamaged," teases Georg Huber. Michael, who is now 53 years old, takes a thoughtful photo. His father will probably never let him forget the story of the “bump.”

The museum stands next to the famous four cylinder tower and is called "Die Schüssel" (The Bowl) because of its shape. The building is only a stone's throw away from the Olympic Village site and right next to the BMW plant, which has been located there since 1922. Aircraft engines were produced at that time, and today, more than 900 cars are made there every day. Visitors to the museum will also notice that the work is going on next door. At the entrance, they are informed that there is no cause for alarm when the floor beneath their feet begins to shake. Less than a hundred meters from here, huge steel presses punch out car body parts. The larger the piece produced, the greater the vibration. All of the buildings are specially stabilized to withstand this.

The museum is understatedly modern; black and white dominate - people and exhibits bring color into the museum. Visitors are guided through the museum on a ramp system. On smoothly polished, free-floating tracks, they are taken through the seven sections that divide the area. The idea was to create an urban traffic structure. A one-kilometer-long course takes people on a trip through time and space. As in real life, the streets pass houses and everyone can decide for himself whether to pay attention to what is shown inside. The exhibition is not arranged chronologically, but rather according to general themes: design, technology, series, motorcycles, motorsport, company and brand history. That's a good idea. In this way, the development that cars and motorcycles have undergone is illustrated for the visitor. What is missing, however, is a contemporary historical classification. The core of the museum, as the predominantly male visitors agree, is the roadster exhibition in the central hall. Almost reverently, they stand in front of the BMW 3/15 hp Wartburg with the trunk tail from 1930, or the 507 in elegant gray from 1957, a style icon that was built only 251 times. Pure luxury.
After a good two hours, most visitors have finished their tour. The Hubers are also on their way home. BMW 3 Series, E 90. Michael's driving. "Accident-free since 1972, by the way," he emphasizes.